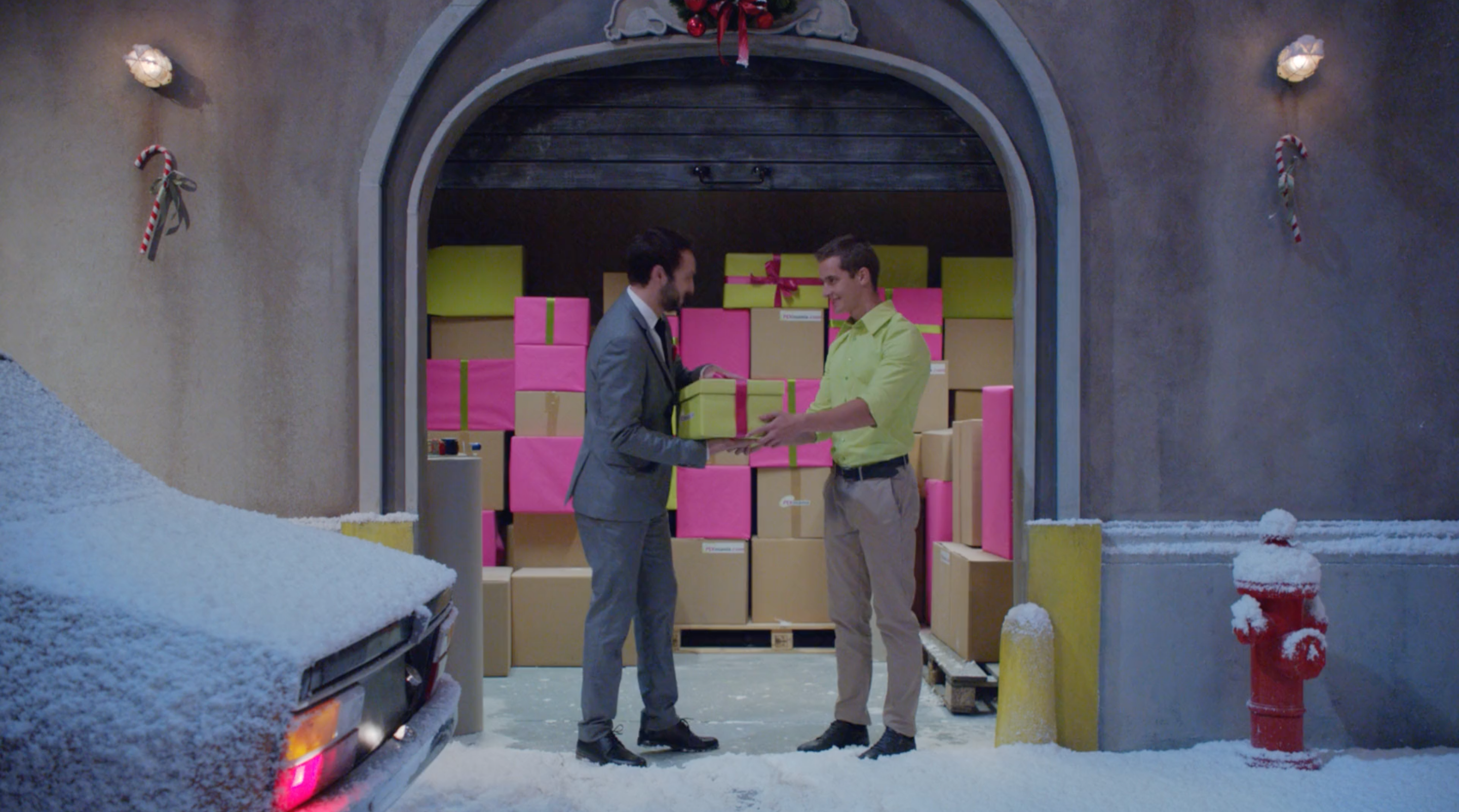 Terry Hall is a male human who grew up in Bradford, England.

Often solving vfx in-camera with a mixed-media approach, Terry always employs an artful hand, quirky playfulness, and a fashionable eye. His work has won various awards at the Webbys, the One Show and Cannes Lions among others and he has featured in numerous publications both in print and online - largely because he is very handsome but also because he's a great Director.

He has directed spots for Nike, VW, Virgin Media, Sony Playstation, and Ikea to name a few, his live-action work is grounded in design.

And no, he was never in The Specials :)