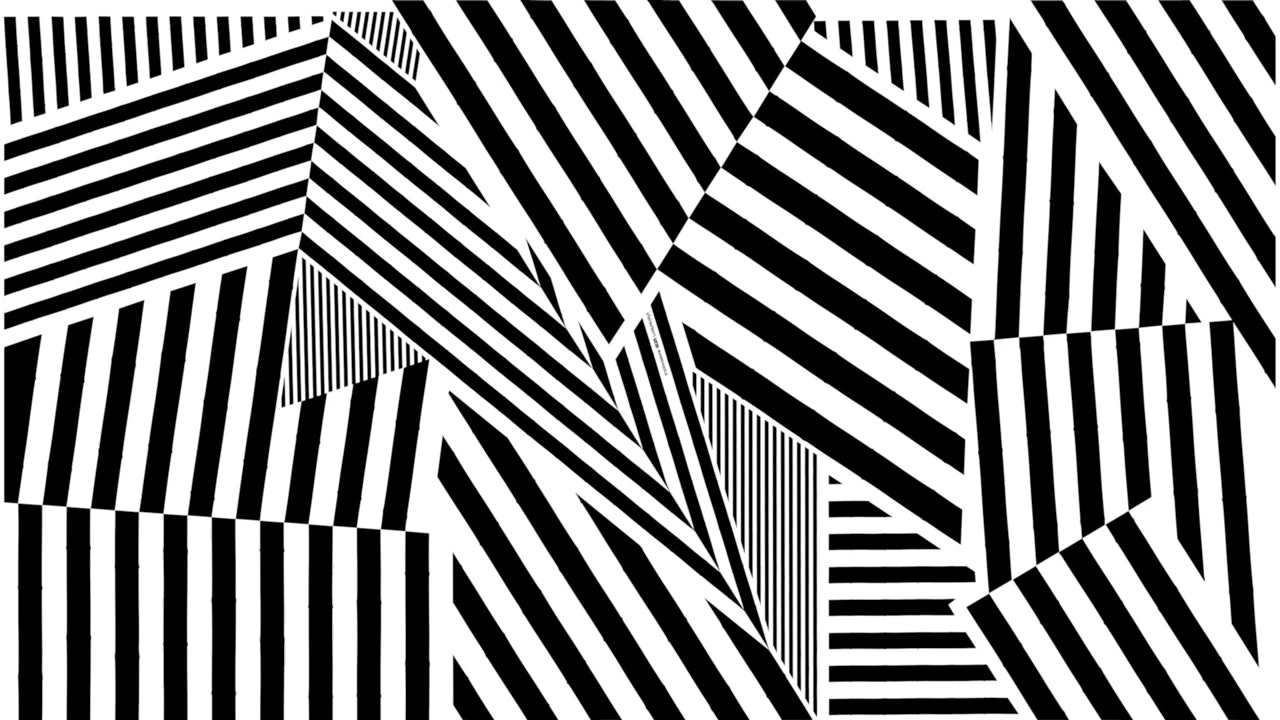 Myoshka is a graphic artist, revered for his ultra stylised, geometric artworks. His monochromatic works are steeped in symbolism, taking influence from religion and scared artefacts between East and West. Myoshka harnesses the intersection between light and dark, creating a mediative harmony, often resulting in a powerful optical effect. As an integral part of London's tattoo scene, Myoskha's own body represents an extraordinary canvas for his work.

During his commercial career, Myoshka has been able to translate his graphical sensibilities in to commerce, cutting his teeth in the industry as an Art Director for production companies, agencies & brands alike,and always bringing his own unique rigour to creative and marketing processes. Over the last decade Myoshka has mixed his personal projects and commercial work with directing. Able to combine his agency and brand expertise, he specialises in projects with a high design aesthetic, directing campaigns for brands including Apple, Playstation, Google and most recently the The Open University.