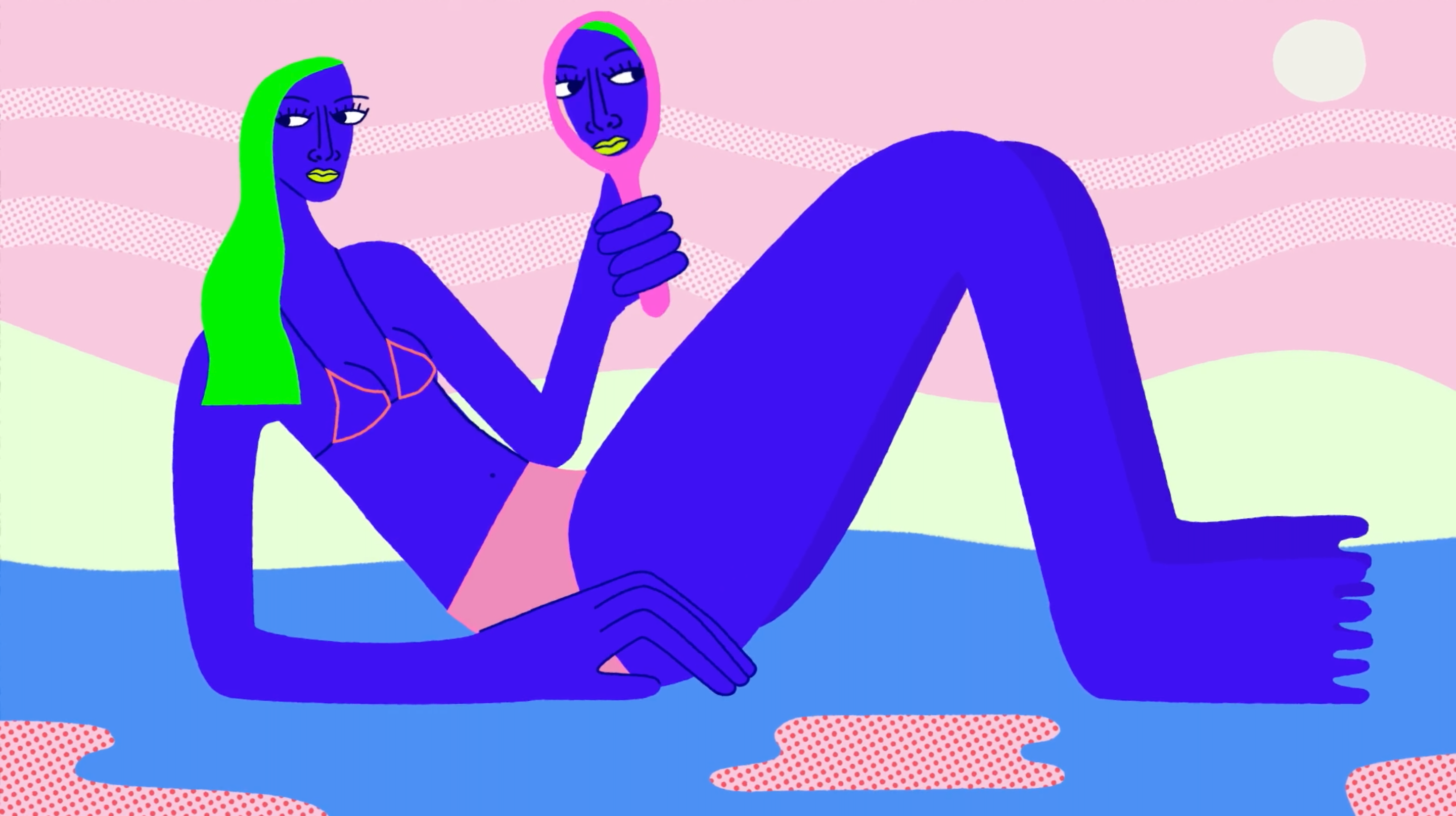 Jordan Bruner is an artist and filmmaker from Virginia Beach, VA. Growing up she learned how to paint from her artist mother and on her twelfth birthday received a video camera. Having developed a love for both painting, illustration, and movie-making from her time experimenting as a child and studying at the Governor’s School for the Arts in high school, she continued her studies in animation and filmmaking at VCU in Richmond, VA.

Inspired by filmmakers like William Kentridge, Martha Colburn, Yuri Norstein, and Jan Svankmajer whose personal styles are central to their films Jordan moved to New York City in 2007 to pursue a career in animation.

Jordan has continued to create films and paintings while also working professionally as an animation director for clients such as the NYTimes, Google, Eve Ensler, Amazon, and This American Life. In 2013 she was the recipient of the Art Directors Club Young Guns Award which honors creative individuals under 30 worldwide for their collective portfolio. Her films have been shown at festivals worldwide including Pictoplasma and the LA Film Festival, and her illustration work has been honored by the Society of Illustrators and American Illustration. Jordan currently lives in Richmond, VA with her partner Zack, cat Pablo, and dog Zucchini.