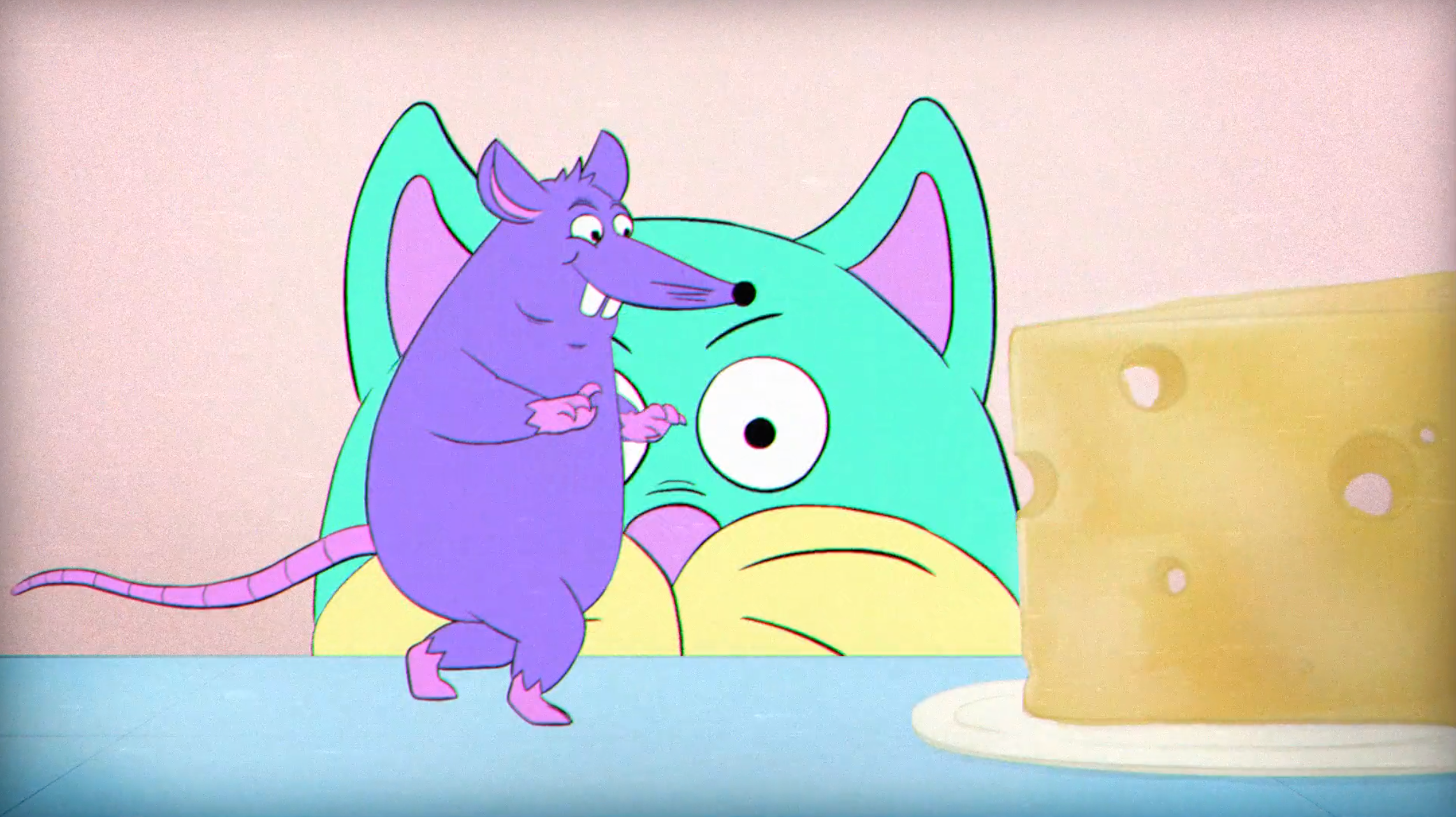 Ed Bulmer is an award-winning Director/Animator/Illustrator based in London. Originally from South Derbyshire, he studied Directing Animation at the National Film and Television School, graduating in 2018, and has since continued to make short films as well as commercials and music videos.

Ed's work is filled with humour and a playful surreality in everyday situations. Applying a mixed media approach to his work, from 2D and 3D animation to live-action puppetry and model making, he creates rich and immersive worlds in which his characters live.